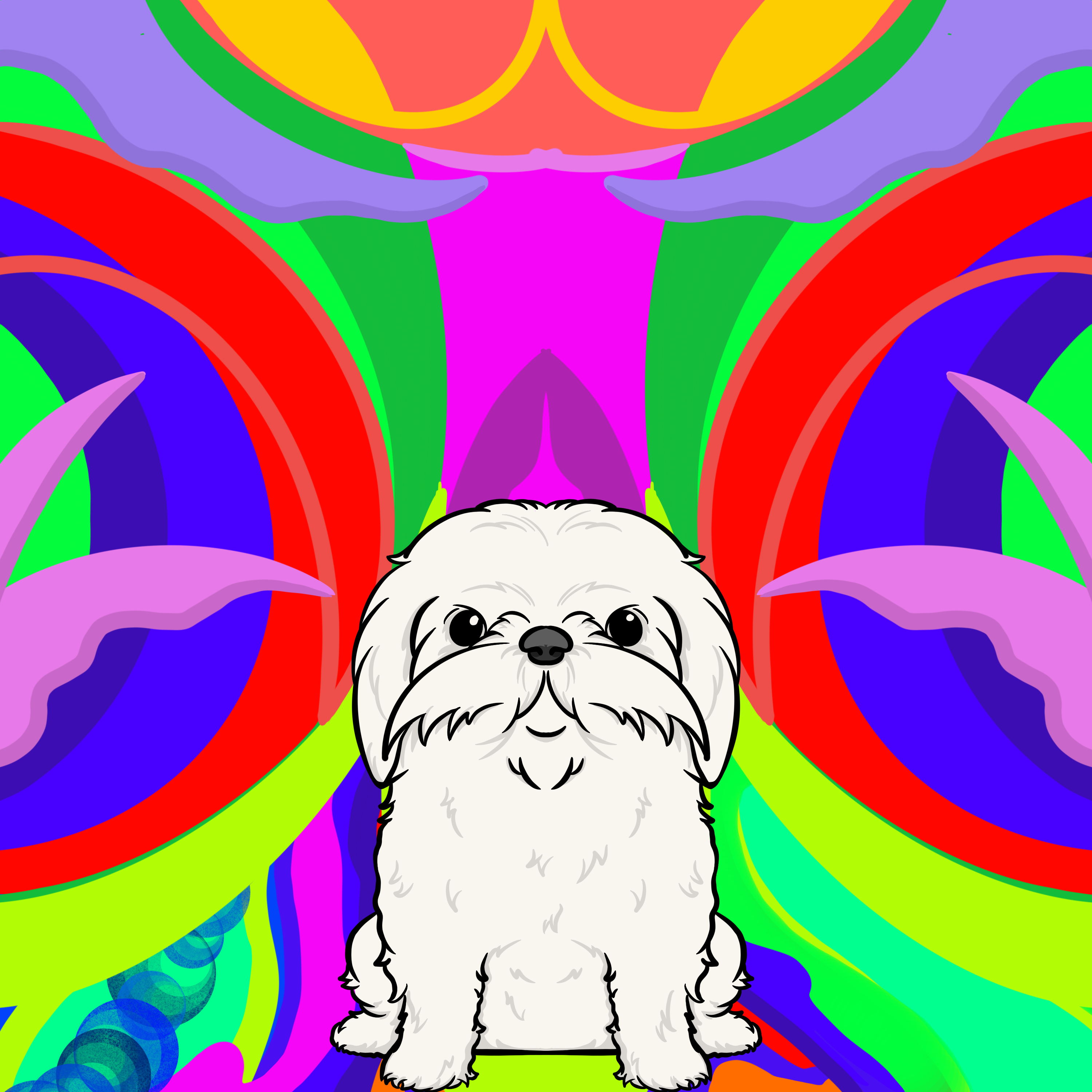 The Crypto Pupper collection generates a unique pupper for each Puppy day (March 23rd) from 1950 to 2049.

To generate the image, pupper “DNA”, stored on chain, is used to determine how the pupper looks. Each pupper has a unique background and the following possible traits:

The “recipe” for generating a pupper is explained below. Thus, each pupper can be rebuilt, Sol LeWitt style.

A tree’s DNA is formulated by taking the token id of the tree (aka 19500323) plus the network the pupper was minted (aka eth) and creating its MD5 hash. (The token id is always on March 23rd.)

In Javascript, the code looks like this although any programming language will make the same DNA:

Only the first 6 characters of the DNA is used:

As such, certain combinations are more rare and a pupper with all or no traits is very uncommon! Use the rarity tool to see the ranking and find rare puppers to mint.