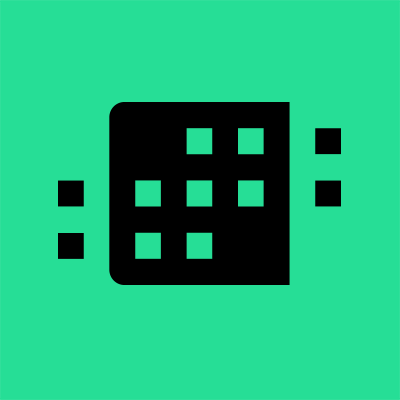 The Cryptodate project has taken an inclusive approach to the multi-chain universe we now inhabit. Rather than trying to pick the winning horse, it has placed a bet on all the horses – and hopes they all are winners. The core smart contracts (ERC20, ERC721, Uniswap v2 LP, Uniswap staking) have been deployed to eight different blockchains, including the grandaddy (Ethereum), layer two (Arbitrum and Optimism) and several alt layer one chains (Polygon, BSC, Avalanche, Fantom, Moonriver). The rationale for this approach is multifactorial:

Because of this multichain architecture, a question manifests itself around the philosophical and technical approach to bridges. The simple answer to the question is that there are not bridges between chains for the Cryptodate project, for both the ERC20 and ERC721 contracts. Again, the rationale is multifactorial:

The Road To Governance

Snapshot profiles are now available for all holders of CDT to govern the project.