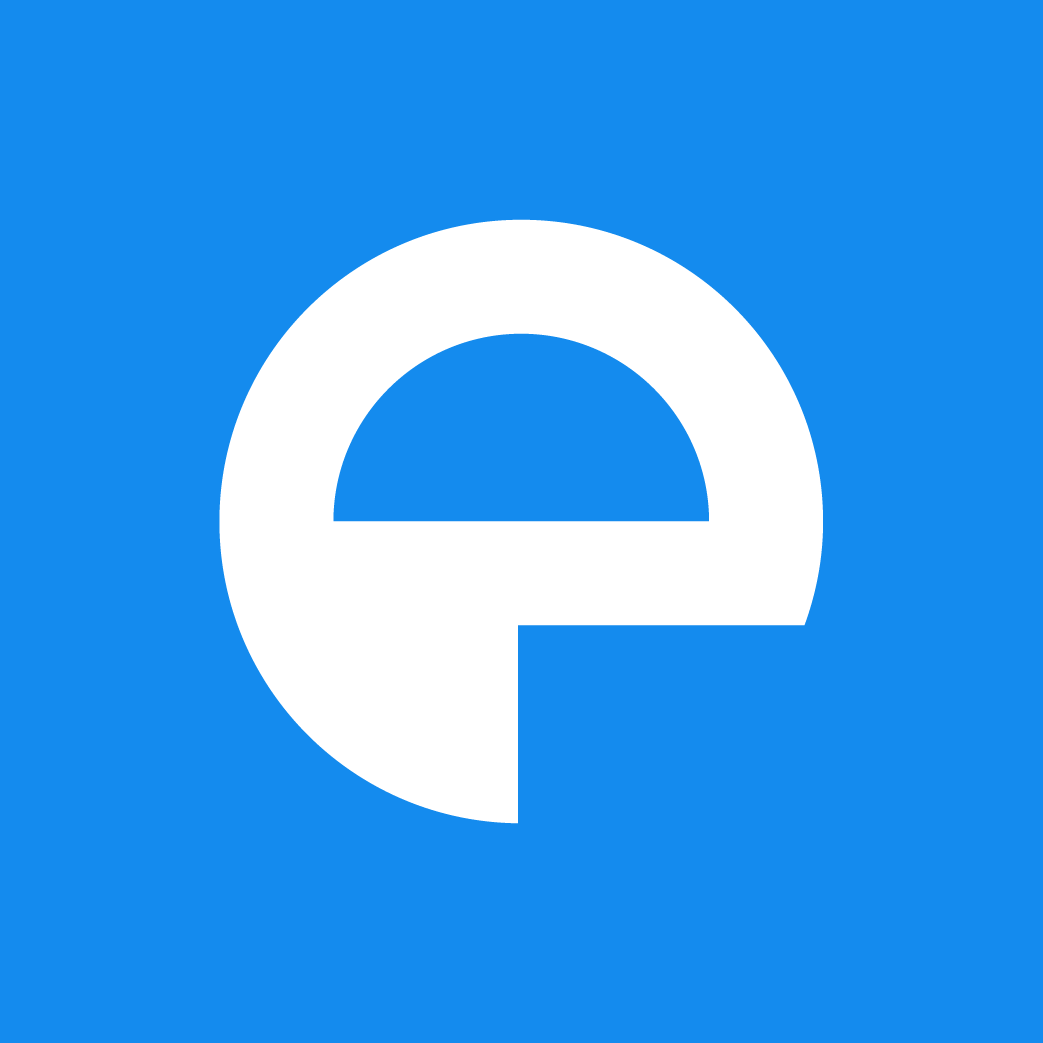 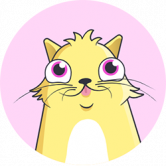 Once upon a time, NFTs were synonymous with Cryptokitties. If you were trying provide an example of “what the heck is an NFT” to a newb, the first thing out of your mouth was Cryptokitties. For years, that project was the canonical NFT.

And for good reason: the team behind it (formerly Axiom Zen, now Dapper Labs) coined the term non-fungible token (NFT) and pioneered the specification that became the ERC721 standard. When Cryptokitties dropped, it “broke” Ethereum, causing gas prices to spike and eating up 12% of all transactions on the network. (And, for anyone who wasn’t sure, Cryptokitties made it clear once and for all that Ethereum didn’t scale.)

But look at the project now. It has fallen out of favor dramatically. For year, it was the #1 NFT in trading volume and sales. According to Dapp Radar, the project had a peak of 107,000 transactions in a single day back in 2018 and averaged thousands of transactions 2019 and 2020. Now? Less than 100 a day.

And what is reason for the fall? Well, it’s pretty clear: they got digital scarcity wrong. When there are 2 million Cryptokitties available, it’s hard to tap into FOMO psychology. It’s hard to feel special about having something that no one else has. Yes, my Cryptokitty might be one-of-a-kind with unique DNA, but it sure looks a lot like the other 2 million cryptokitties.

Or consider another metric: now many Twitter handles have a Cryptokitty as a profile pic for clout status?

Ultimately, as discussed in an earlier blog post, the measure of an NFT is its function as a store-of-value, which clearly Cryptokitties is not.

So, for all you budding NFT entrepreneurs, lesson learned: exclusivity matters in NFT projects.

It is crazy to look back at the project and consider how it pioneered so many techniques that are now defacto NFT concepts: on chain DNA, traits, use of vector graphics (SVG) to do overlays of traits, breeding, trading, ecosystem integrations, ERC20 integration (wrapped Cryptokitties) and meatspace tie ins. That project wrote the book on NFT techniques and now they are arguably irrelevant other than a historical footnote. (And let’s not even talk about Cheeze Wizards…)

Just goes to show that being first to the game doesn’t mean you’ll win the game. In fact, you might have even invented the game itself but still lose.

(Not that this narrative is a new story in software or business for sure: see Betamax, Netscape, or Sun Microsystems.)

But don’t lose any sleep for the team behind it: they were a tiny Canadian design shop that parlayed the creation of Cryptokitties into a $250 million dollar raise that resulted in both the Flow blockchain and the NBA Top Shots project. Dapper Labs now has a valuation of $7.6 billion. Woah. So the team certainly did win.

But for your worthless Cryptokitty that cost 10 ETH back in the day? Well, that was a bet that didn’t pay out. And likely never will.