The Road To Governance

Snapshot profiles are now available for all holders of CDT to govern the project. 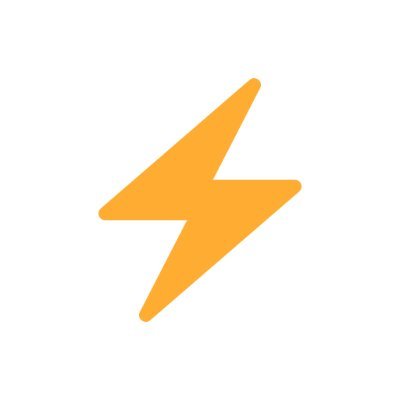 The Cryptodate token (CDT) is an ERC20 governance and utility token for the Cryptodate project. As the project gains users, community governance of the project is becoming more necessary. As such, we have taken the initiative to adopt a governance platform, Snapshot that is an industry standard in the space, used by projects like ENS, Gitcoin, Uniswap, Sushi, PancakeSwap, Decentraland and more.

For example, the community of Cryptodate holders on Fantom might choose a different path for the project (which artists to commission, floor price of an NFT, etc.) than the community on Avalanche.

Here are the URLs to the various Snapshots:

As a reminder, the tokenomics of the project is structured so that holders of Cryptodate NFTs earn CDT tokens simply by owning them, thus the yield bearing nature of the NFT. The more Cryptodates you own and the longer you own them, the more CDT you earn, giving you more weight in governing the project.

Once you own CDT tokens, you have the ability to create proposals on Snapshot as well as vote on proposals.